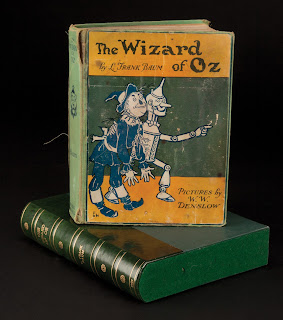 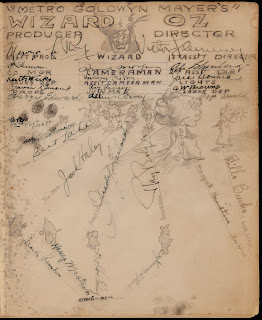 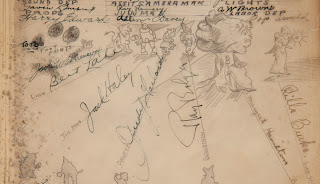 About Profiles in History:

Founded in 1985 by Joseph Maddalena, Profiles in History is the nation's leading dealer in guaranteed-authentic original historical autographs, letters, documents, vintage signed photographs and manuscripts.  Profiles in History has held some of the most prestigious and successful auctions of Hollywood memorabilia. Their auctions include costumes, props and set pieces from both vintage and contemporary film, television, and rock ‘n roll. Profiles in History’s location in Calabasas Hills, CA– virtually a stone’s throw away from every major Hollywood studio – ensures a constant flow of fantastic and rare collectibles. With an extensive network of dealers, collectors, and institutions, they are proud to play an important role in the preservation of motion picture history.