Today we're talking with Brenda Novak, author of Inside

FQ: I like the idea of Virgil and Peyton being the main "tough" characters and also romantically involved. Do you plan to use them in Parts II and III, or will each book stand alone?


Virgil and Peyton definitely play a role in In Seconds, which is Virgil’s sister’s story. Laurel moves to a small town in Montana under an assumed name to start over—but just when she thinks she’s safe, The Crew manages to find her. So the first two books are closely related. The third, In Close, features a little of Laurel but none of Virgil and Peyton (who live in New York by the time the story opens). In Close is Claire’s story (Laurel’s best friend, who lives in Pineview, Montana). Claire’s mother went missing when she was sixteen. It’s the biggest mystery this small town has ever faced, and Claire is convinced someone knows more than they’re saying.

FQ: I have a close relative who is a writer, and she was encouraged to write by a wonderful teacher she had in high school. Did you have a mentor when you decided to write?


I’m afraid I don’t have a mentor. I never dreamed I’d become a writer until I was forced into a situation where I had to figure out something I could do to earn money from home. But I consider all the authors of the fabulous books I've read mentors, of a sort. They’re who inspired me and showed me how it’s done. Even today, if I get stuck, all I have to do is fall into a great story and it excites my imagination enough that I can pick up with my own book.


FQ: I read about the shocking experience that you had in your family that made you decide to work from home. Was that particular person taken out of employment so that other mothers would not have to experience the same?


The person who drugged my children to get them to sleep while I worked wasn’t a professional childcare provider. She was a woman who was a very good friend of the family. We could not press criminal charges because we couldn’t prove criminal intent. It was over-the-counter stuff. Her excuse was that she thought they had a cold.


FQ: I admire the work that you have done and are doing for Diabetes research. Do you include any characters in your books with Diabetes, and the struggles, etc. they must face?


Thank you! Last year was such an exciting year for me because it was the year my annual online auction for diabetes research broke the $1 million mark. This year, we’re gearing up again, hoping to hit a new annual record (it starts May 1st at brendanovak.com for anyone who’s interested in registering 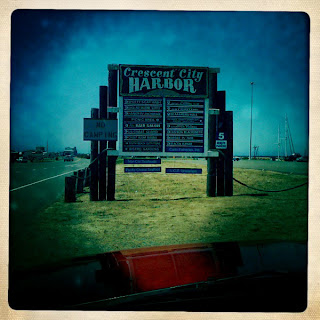 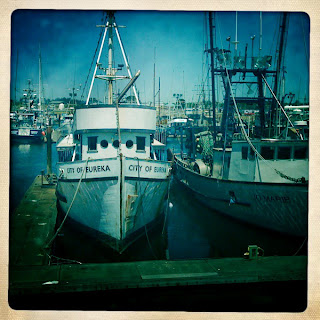 FQ: How do you find the time to write your great books and still run your business from home?


Ah…time. There’s never enough of it. Like most moms who work, I simply juggle. I get up early, hit the ground running and don’t stop until I drop into bed late at night (and then I get up three hours later to test my son’s blood—LOL).


I treat my writing just like a full-time job. As soon as I get my kids off to school (I have five but only two are still at home), I sit down and get to work.

FQ: Thanks so much for the very exceptional book, and I will definitely be on the lookout for the next two.


THANK YOU! I’m so glad you enjoyed it!


To learn more about Inside please visit our website and read the review at: Feathered Quill Book Reviews.

Posted by FeatheredQuillBookReviews at 1:52 PM

Labels: brenda novak, Bulletproof trilogy, in close, In Seconds, inside